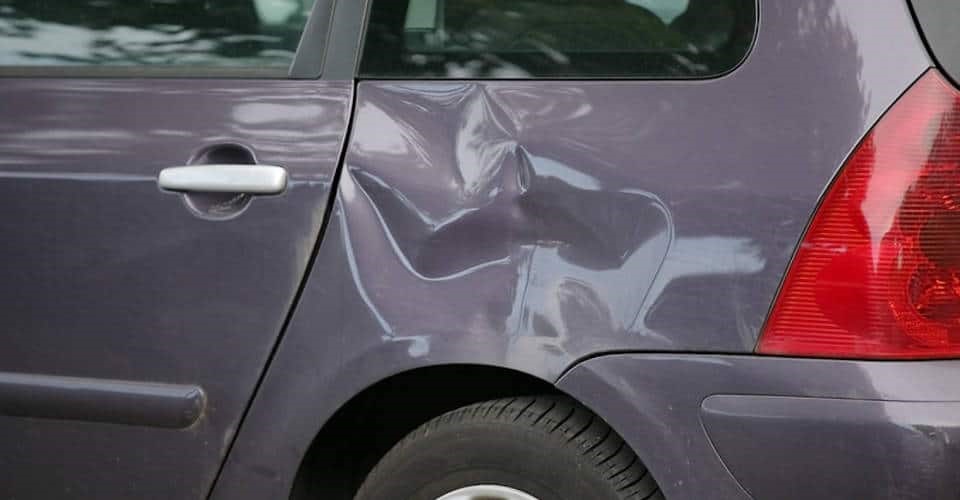 Driving around town will almost inevitably end with a few small dents and dings in your car. Things like free roaming grocery carts or car doors parked too close might hit your vehicle and leave their mark, but you don’t have to leave it there after. Instead of spending money to take your car to the shop to remove a few small dents, you can conduct professional level dent repair in your own driveway. If you have the right tools and the right methods, then no minor dent is any match for your skills.

It may feel silly, but a plunger is actually a great way to pop a small dent out of your car. You’ll want to make sure the dent fits fully under the rubber end of your plunger so it can pull it out completely. All you have to do is pour some water over the dent and the plunger separately so it can make a seal, then you’ll push and pull your plunger a few times just like if you were clearing a clog in your toilet. After a few tries you should hear the dent pop out and your car will be back to normal.

If you can reach the dent from behind and it’s on a piece of your car that’s made of plastic, then boiling water can be a great tool. This method works especially well on plastic bumpers, but can be effective on other areas of the car too. First, you want to boil some water and pour it over the dent. The heat will expand and loosen the plastic so you can push out the dent from the other side. Wipe away any streaks or scratches on your paint with a cleaner, and it’s like the damage was never there!